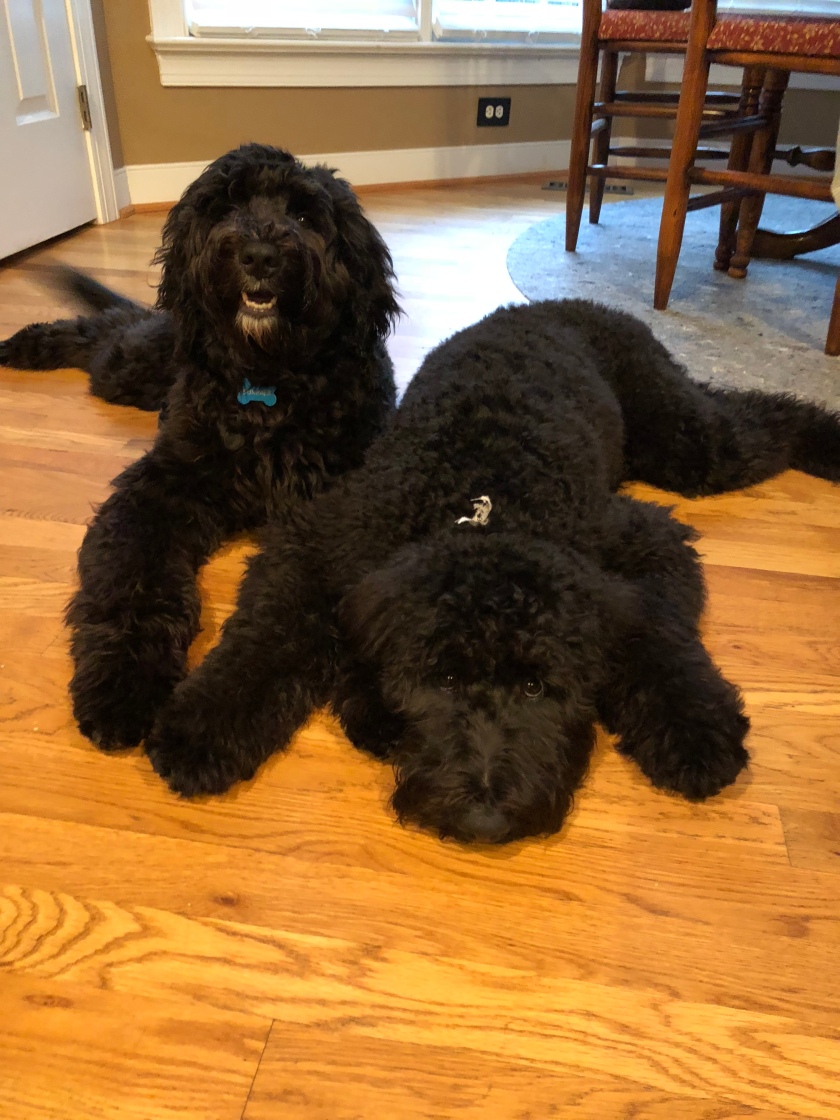 As I have grown more adept at my crossword solving skills, I am noticing something about myself. I enjoy the discovery of an unfamiliar term, and I am further tickled with delight when I encounter that same word weeks later. In fact quite often I spot the word numerous times. It’s like when you get pregnant or engaged and you suddenly start noticing other women with baby bumps and/or diamond rings. These days I am seeing doodles EVERYWHERE. But back to my nerdy point of today’s blog post: I like words.

Yesterday while deeply engrossed in a memoir I was reading, I came across these two words that piqued my curiosity, “sisyphean task.” From the context clues I was pretty sure I understood the meaning but I wanted to know more. Google happens to be my go-to search engine. It did not let me down, providing many different links. Here is what Wikipedia had to say about sisyphean task:

In Greek mythology Sisyphus or Sisyphos was the king of Ephyra. He was punished for his self-aggrandizing craftiness and deceitfulness by being forced to roll an immense boulder up a hill only for it to roll down when it nears the top, repeating this action for eternity. Wikipedia

The author used sisyphean task to describe something she kept doing again and again. I consulted Alexa and she said it was recurring and futile. I believe the emphasis is placed on the repetition, not on the deceitfulness that brought it on in the Greek myth. Ninth grade english is a total blur for me except for two things: my teacher was a short man with a bushy mustache, and he taught us all about allusions. Those visual images of the english language grabbed my attention with allusions such as phoenix, achilles heel, and albatross. Studying for the vocabulary tests filled my brain with visions of dramatic scenes that would rival Game of Thrones. I am happy to add this newly encountered literary device to my list started back 1979.

My present life is littered with sisyphean tasks. Most fall into the category of household chores that go from dirty to clean to dirty again and so on. Those would be the laundry washing/folding/distributing, loading the dishwasher then unloading, squeegeeing glass shower, and then showering only to squeegee again. The one sisyphean task that can drive a person crazy is the cleaning ritual of the TWO shaggy aussiedoodle puppies when they come into the house from the wet muddy backyard. Futile attempts to remove the mud from their paws followed by mopping up the mess on the hardwood floor will all be repeated throughout the morning, day, and evening. As much as I would love to simply not care and let them trounce upon the furniture, that would create an even worse problem. So just like Sisyphus who continued to roll the boulder up the hill, I will keep cleaning their paws (and will never buy a white sofa).

If you are word nerd like me, you may want to go back to one of my earliest blogs. Read what I wrote about portmanteau.